Our next pioneer is none other than Vera Sandberg, the woman who in 1917 became Sweden's first female engineer and paved the way for female engineers of the future. 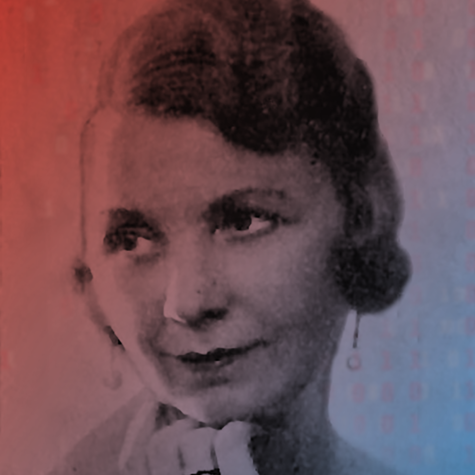 Vera Sandberg was born in 1895 in Ljungby, but then grew up in Långasjönäs in Blekinge where her mother ran a paper mill. In 1914, when Vera was 19 years old, she applied to study chemistry at Chalmers Institute of Technology. Where the men only had to apply with their grades, Vera in addition to her grades had to take a work test, just to show that she was sufficiently qualified for the education.

After passing the work test, Vera Sandberg was accepted as the only woman among 500 men at Chalmers, and in 1917 she took her engineering degree. This attracted a lot of attention and the newspaper Svenska Dagbladet wrote in an article:

After her graduation, Vera started working at the Scandinavian Refinery, where she later became head of the Laboratory. In 1920 she made a study trip to Germany, where she stayed for a long time and furthered her education. Vera Sandberg then managed to work at an oil factory, rubber factory and cable factory, before she got married in 1937 and then held a board position in the family's paper mill.

Today, Vera's memory lives on in several ways, especially at Chalmers. Where she has given names to an avenue, a student farce and a hot air balloon, and in 2019 a statue depicting her was unveiled in her laboratory. And every year a weekend for girls interested in technology named Camp Vera is held. To get more girls to choose engineering educations.