Another woman to write tech history was the American computer scientist Anita Borg. 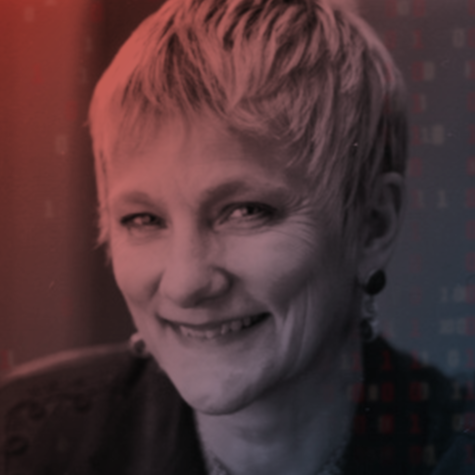 After an education in computer science, Anita began her career in building Unix-based operating systems. When she started working at Digital Equipment Corporation (one of the oldest IT companies) in the mid-1980s, she started, together with 12 other women in the industry, a mailing list - Systers. Its purpose was, and is, to give women in the tech industry a platform where they can share knowledge and experiences with each other. Systers is still an active online platform.

In 1994 Anita has had enough. She is tired of the fact that there's always so few women at the job conferences she participates in and starts the "Grace Hopper Celebration". A conference that today is the world's largest meet-up place for women in the tech industry. A couple of years later, Anita founds another organization - "The Institute for Women and Technology". An organization to increase the number of women in the technical professions. After Anita died in 2003, the organization changes its name to "Anita Borg Institute" and today it operates under the name "AnitaB.org".

Anita's goal was that by the year 2020, as many women as men would work in the tech industry. We are not there yet, but to get there we need people like Anita Borg. Role models that inspire and make a difference, so that we, once and for all, can even out the imbalance.