The next pioneer we want to highlight is Mary W Jackson. She was born in 1921 and was an American mathematician and space engineer. 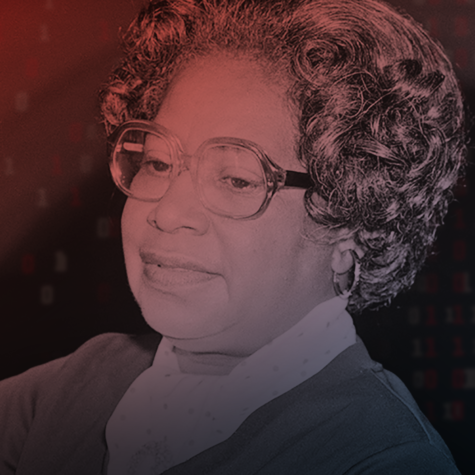 Jackson began her career as a mathematics teacher in high school, but managed several different professions before she was hired as a "human calculator" in 1951 at the National Advisory Committee for Aeronautics, NACA, what would later become what we know today as NASA. When Mary W Jackson began her employment, the Jim Crow laws still applied in Virginia, where NACA was based. These laws meant that African American employees were not allowed to work, eat or use the same toilets as their white colleagues. Which meant that African American employees were given their own department, West Area Computing. There she worked with several other prominent African-American female mathematicians, including Dorothy Vaughan and Katherine Johnson.

In 1953, she was offered to start working for the engineer Kazimierz Czarnecki with a new wind tunnel as part of the space program. Czarnecki encouraged her to further her education as an engineer, and Jackson, who since her employment had fought for women and African Americans rights, succeeded in convincing the University of Virginia to allow her to take evening classes to become an engineer, even though these were forbidden to African Americans.

In 1958, Mary W Jackson finally became NASA's first African American female engineer. Together with her female colleagues, she helped the United States win the space race, which is portrayed in the book Hidden Figures and in the film with the same name. Mary W Jackson worked on the space program until her retirement. Throughout her career, she continued her commitment to giving more women and minorities a chance in the engineering and technology industry.

In February this year, NASA's headquarters in Washington, D.C. was renamed "Mary W. Jackson NASA Headquarters" to honour her memory and importance to the US space program.

Do you have any historical pioneers that inspire you?