Femmegineering would like to draw attention to some of the pioneers in the history of technology. To the women who paved the way and made true changes. The ones who have shown that women can play just as big parts as men in the world of technology.

First out is Margaret Hamilton. 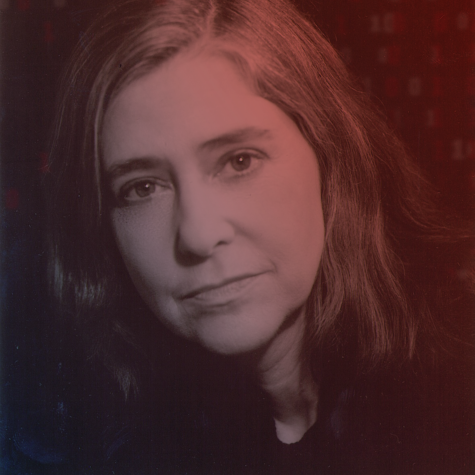 Margaret Hamilton was born in 1936 and is an American mathematician, computer scientist and systems scientist. At age 24, Hamilton began working as a programmer at MIT, Massachusetts Institute of Technology. In 1928, she started working at an MIT laboratory that had recently signed a contract with NASA, with a mission to develop software to be used when sending humans to the moon. This project went by the name of "The Apollo Program".

Margaret Hamilton wasn't only the first woman to be hired for the Apollo program, she was also the first programmer. And she received a lot of scepticism from the other engineers, as programming wasn't considered as scientific or technical as hardware design. However, Hamilton was stubborn, she coined the term "software engineering" and soon received recognition from her colleagues for her complex systems. After a year on the Apollo program, Margaret Hamilton got promoted to Head of the Software Engineering Division, and software design is now claimed as important as hardware design. Hamilton and her department were commissioned to code and test the programs that would get the astronauts out in space and back home again. Hamilton's system became crucial to the success of the Apollo program.
During the Apollo 11 mission on July 20, 1969, Hamilton and her colleagues were able to prevent the first moon landing from being called off, all thanks to their software. NASA used Hamilton's program on all six moon landings until 1972. On November 22, 2016, Hamilton received the Medal of Freedom for her efforts on the Apollo program. Although it was the astronauts who landed on the moon, it was Margaret Hamilton who got them there and back home again.

Do you have a female role model or pioneer that inspires you? Let us know in the comments!